South-East Queensland has a subtropical climate.  The average temperature in April is 22 C with a  range from 25 C to 8 C.  In April, Brisbane experiences an average of 130 mm rain  over 12 days, so bring some wet weather clothing and something warm to wear in the evenings. The average sunshine is 8 hours a day.

The Quandamooka First Nations people are the traditional custodians of North Stradbroke Island (Minjerribah) and the Southern Moreton Bay region.  We pay respect to their Elders past, present and emerging. For more information on their activities visit their website Quandamooka   Yoolooburrabee Aboriginal Corporation.

The APC is being held in Redland Bay, part of Redland City Council.   Redlands is named after the rich volcanic soil which was the basis of a productive fruit and vegetable growing  industry until recently. Redland Bay is an access point for vehicular and passenger ferries to the Southern Moreton Bay islands including North Stradbroke Island. The village  has shops, cafes and  medical services. 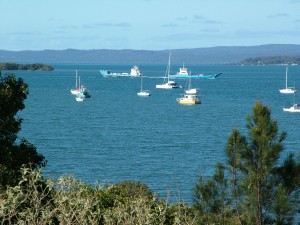 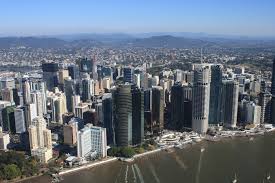 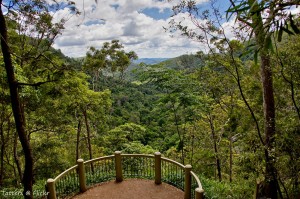 Places to visit before or after the APC

South East Queensland is home to many permaculture groups and properties stretching from around Gympie and the Sunshine Coast in the north, to the Gold Coast in the south and the Lockyer and Brisbane River Valleys to the west.  Join one of the Post-Convergence tours to see permaculture in action.

The region is a great place for a holiday, with the Scenic Rim National Parks, Gold & Sunshine Coast beaches, the islands of Moreton Bay, & Brisbane City itself, all being worth a visit. 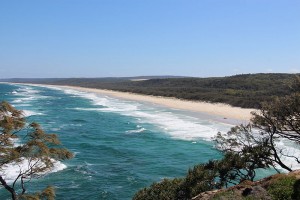 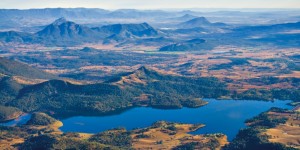 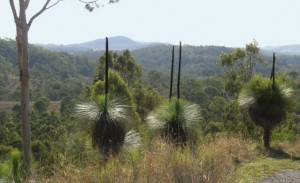